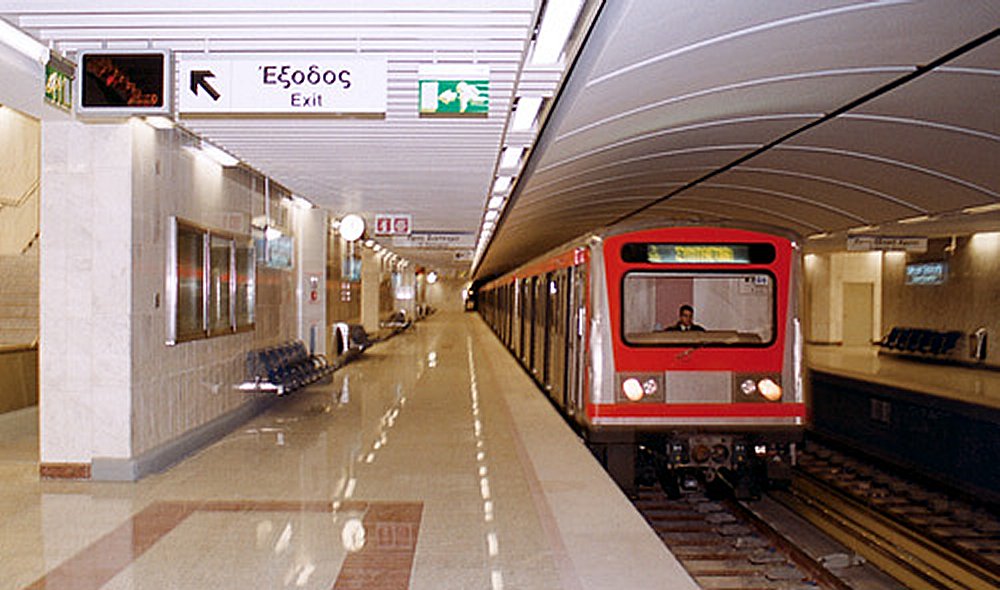 Athens is the 4th most populous capital city in the European Union, given its population of over 4 million people. This Greece capital has extensive and inexpensive modern mass public transit system to not only serve the needs of its residents, but also visitors. This article narrows down to providing the basis of Public Transportation in Athens, Greece though it does not contain pricing, this is because of the variations in prices.

Once in Athens, you can get around by the integrated public transport network, this includes Buses and Electric trolley-buses, Athens Metro, Athens Tram and Athens Suburban Railway.

2. Athens Metro
Travel around central Athens has been gradually transformed with the expanding metro. This has really eased public transit in Athens because journeys that used to take more than one hour initially, are now a matter of minutes. The Athens Metro has three lines. It is worth noting that all stations are fitted with elevators to provide the disabled full access. The Athens Metro lines include Line 1 (green line) which is from Kifisia to Piraeus. Then there is Line 2 (red line) which connects Anthoupoli and Eliniko. Lastly, there is the Line 3 (blue line) and connects the Airport with Douk. It also provides accessibility between Plakentias and Aghia Marina. All trains operate on daily basis from 5.30am all through to half past midnight, with an exception of Friday and Saturday nights where both lines 2 and 3 are kept open until 2.30am.

3. Athens Tram
The Athens Tram connects the city center with the southern seaside. This also has three lines and includes Line 1 (Syntagma-SEF) and it links the Athens downtown with Peace and Friendship Stadium. On the same note, there is Line 2 (Syntagma-Voula) and this one runs through the city center to the southern suburb. Lastly on the lies is Line 3 (Voula-SEF) and this one runs along the coastal zone. Notably, their operating hours are 5.30am all through to 1.00am on daily basis with an exception of Fridays and Saturdays nights where the lines are open until 2.30am.

4. Suburban Railway
The Suburban Railway is a part to the national railway network. Hence, it has its main route as Athens Airport to Kiato. Alternatively, there are other routes that travel up to Ano Liosia. This operates on a 24 hour basis.

Finally, the above modes of public transport leaves visitors and residents with a wide choice of options. All the above modes compete to offer transport services efficiently. Th tram is relatively fascinating because it passes some good shops, markets and the beach among other things. Athens is arguably one of the amazing cities in the world.